Jimmy O. Yang is an actor, stand-up comedian, writer, and producer who is best known for his starring role as Josh Lin in Netflix’s LOVE HARD, his portrayal of Jian Yang on HBO’s SILICON VALLEY & his memorable turn as Bernard Tai in CRAZY RICH ASIANS. He currently stars & writes on the Netflix series SPACE FORCE opposite Steve Carell and John Malkovich.

Jimmy’s debut comedy special GOOD DEAL is now streaming on Amazon Prime and has since become some of the most viewed standup comedy clips on social media. He is now touring the nation, gearing up for another special. Next, Jimmy is set to star in the comedy ME TIME opposite Kevin Hart and Mark Wahlberg.

Jimmy is not funny… 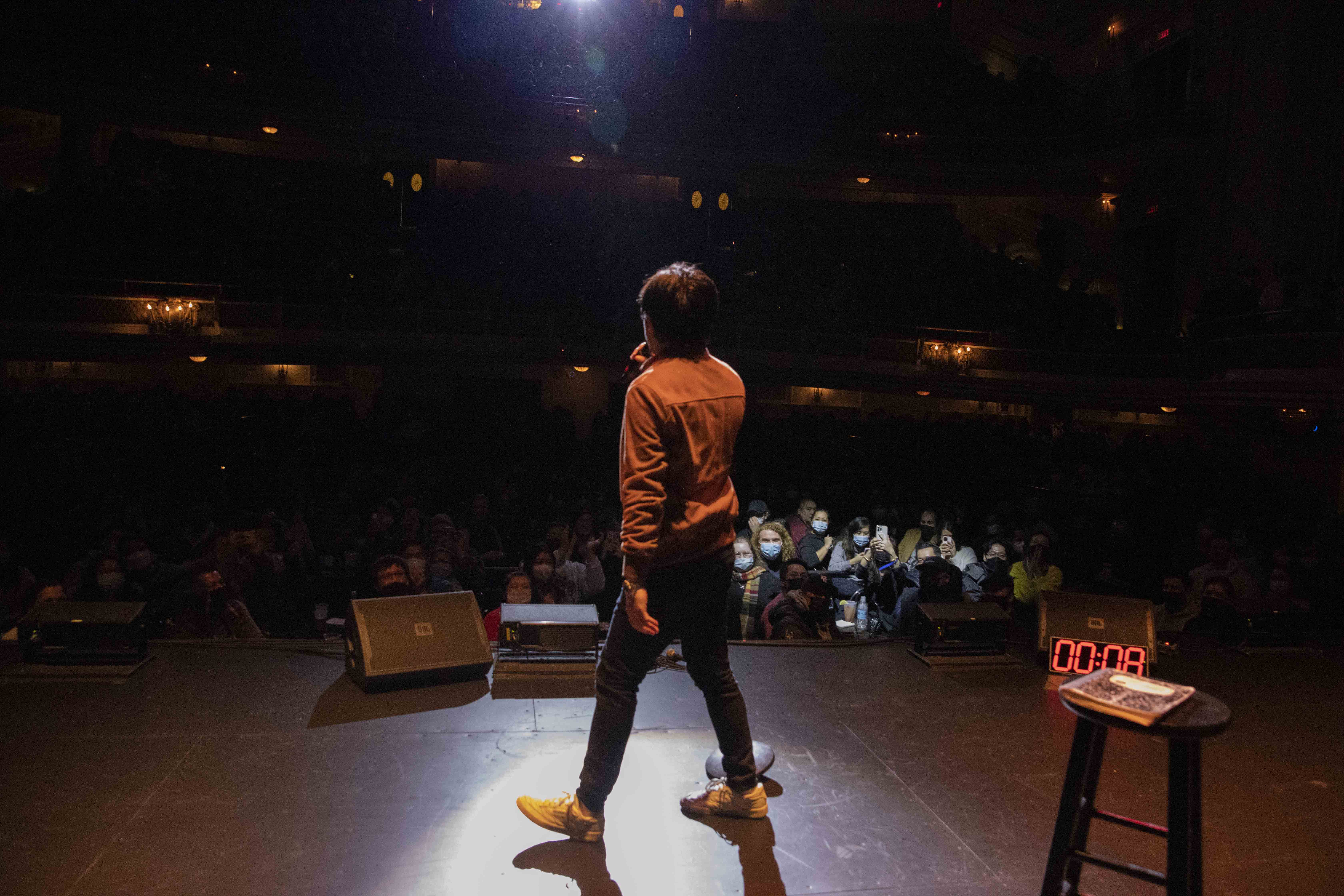